This was the kids' first airplane trip.   It was also our first flight on Southwest Airlines.  I got nervous when I found out that Southwest does not assign seats.  However, being able to get seated when they announced family boarding allowed us to sit together, even though it was towards the end of the plane.  The airfare was cheap, the service was great and the flight was smooth and quick. 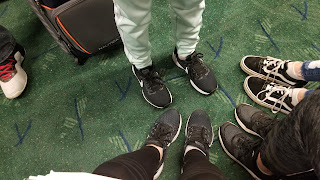 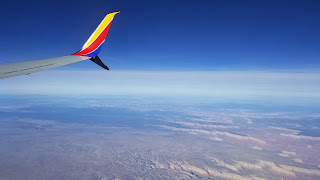 We landed in Phoenix, and the plan was to head out for breakfast and start heading north.  The goal was to spend the night in Flagstaff.  While I had the itinerary all planned out with stops and attractions to visit, I did not make hotel reservations as I was not certain we would stick to the plan 100% as we had some flexibility. 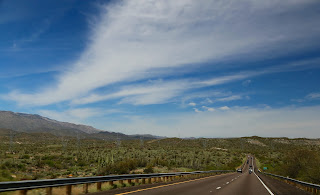 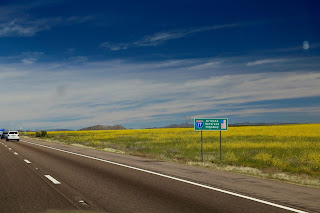 The first stop was the town of Jerome, a historic copper mining town.  Today the mines are silent, but it's a tourist destination with attractions, shops and restaurants. 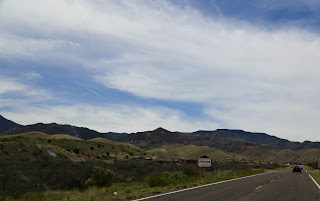 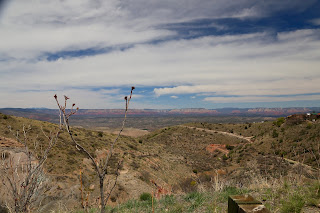 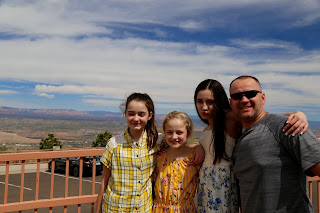 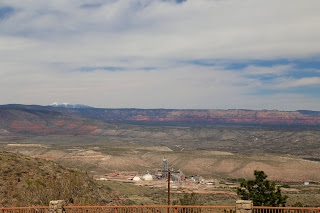 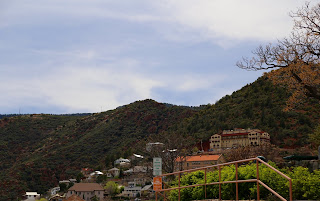 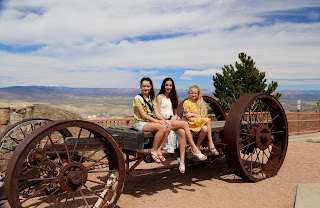 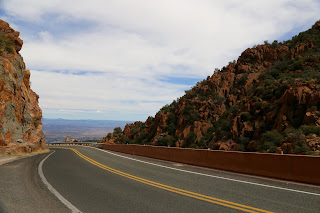 Continuing north, the next town was Sedona.  If I retire and move to Arizona, this is the town where I would want to live.  It is the most beautiful place in Arizona we visited.  There is over 1.5 million acres of national forest land, which means a ton of recreational activities. 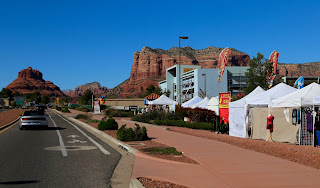 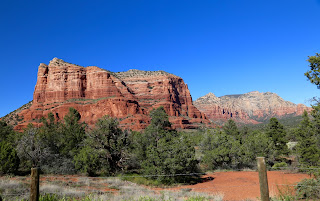 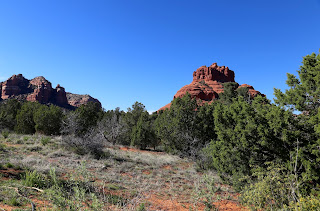 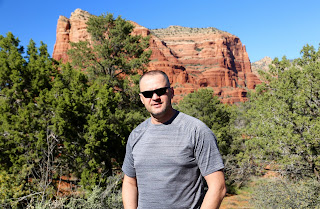 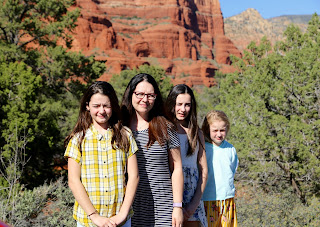 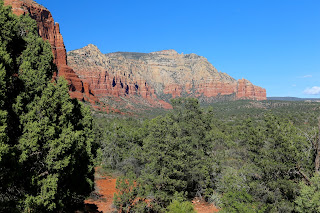 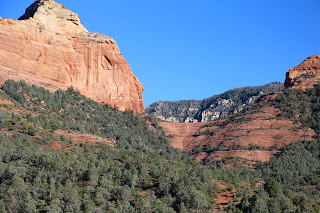 That night we stayed in Flagstaff at Springhill Suites.  Traveling with three kids, including two teenagers, requires extra room so I try to book something where we all can fit comfortably.  Flagstaff is located high in the mountains and the air was cool and crisp in the first part of April. 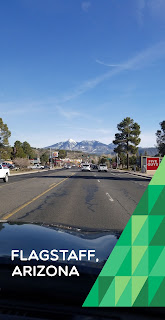 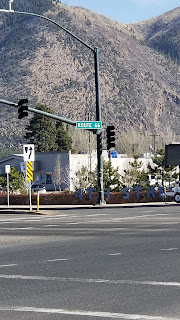 Posted by Mtn Ridge Adventures at 12:32 AM

Mtn Ridge Adventures
We are a family of 5 from the Pacific Northwest, who love to travel and visit different places in the United States and abroad. The blog is a way to document the places we have visited and explored as a family.